Published a couple of months ago in Education Malpractice , Pittsburgh , PPS - 0 Comments 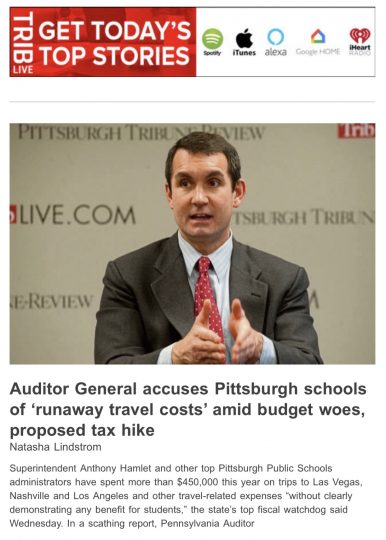 Perspectives matter. Travel is awesome. However, this travel is not for the kids. It is travel for the leadership. It would be great to know that the students of PPS were hitting the road and zooming around town, the region, throughout the WPIAL and PIAA.
Travel and transportation are mega issues. But it is often yellow bus woes, not airline tickets for the honors band, national qualifiers nor science fair competitors. 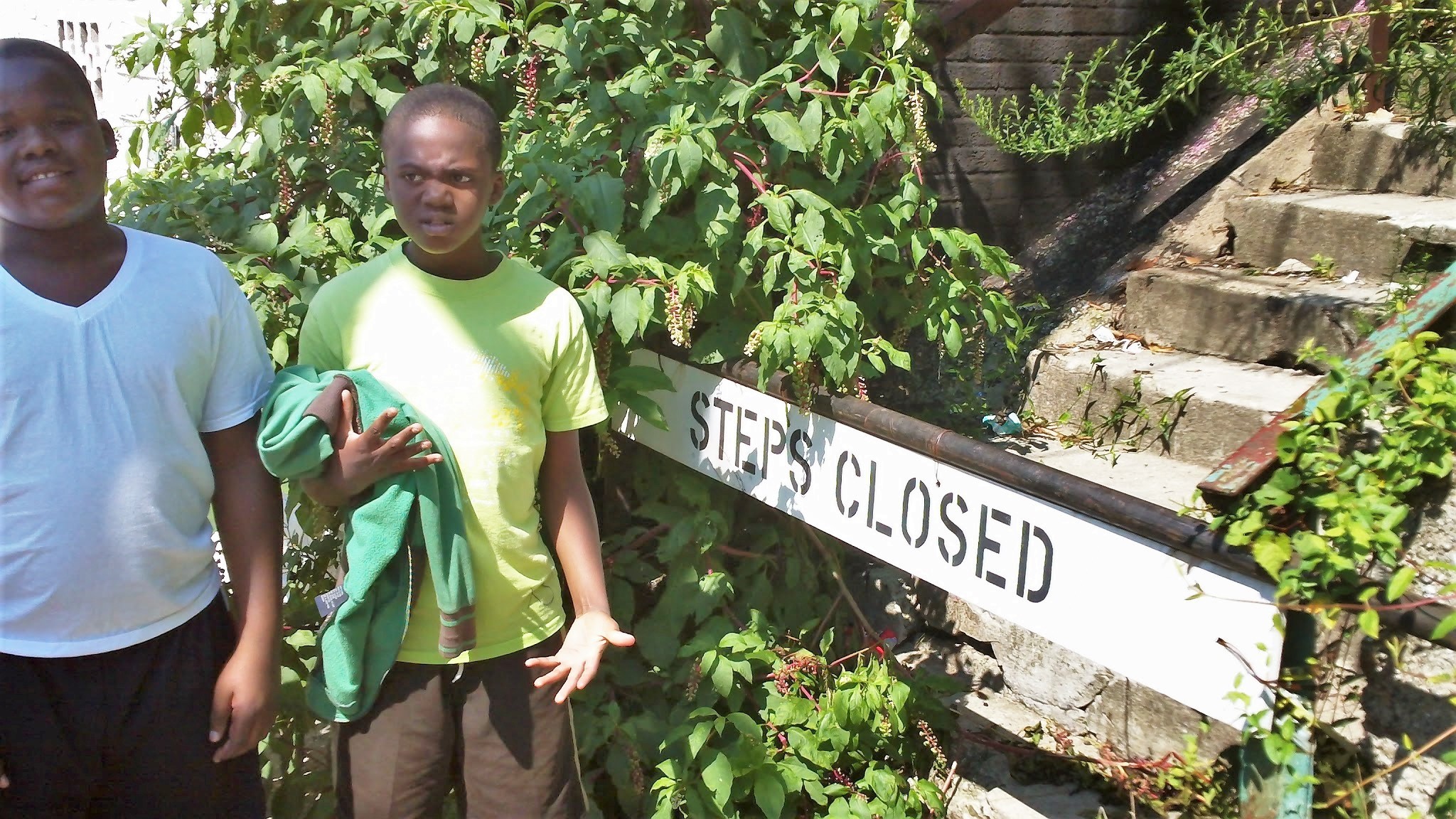 Sue Murray Swim Pool on lower Northside.
Sheridan Swim Pool in Sheridan (just past Langley)
PCA / Greenway field and swim pool across street from Comcast.
Homewood Swim Pool and Homewood Field, not far from Faison.
West Penn Rec Center Swim Pool in Polish Hill
Ammon Swim Pool on Bedford Ave in Hill District
of course the SDA 2015 sites, especially the swim pools:
Brashear / South Hills Middle School,
Langley
Faison.
Then for later August, how about:
Obama field and pool.
South Side’s Oliver Bath House and Cupples Stadium and Armstrong Park and Market House Rec Center.
Oliver HS swim pool and track.
That infrastructure with WIFI would help in countless ways. Some of these spots above are NOT generally on the highest priority lists, but we’re trying to fortify the facilities that get little use.